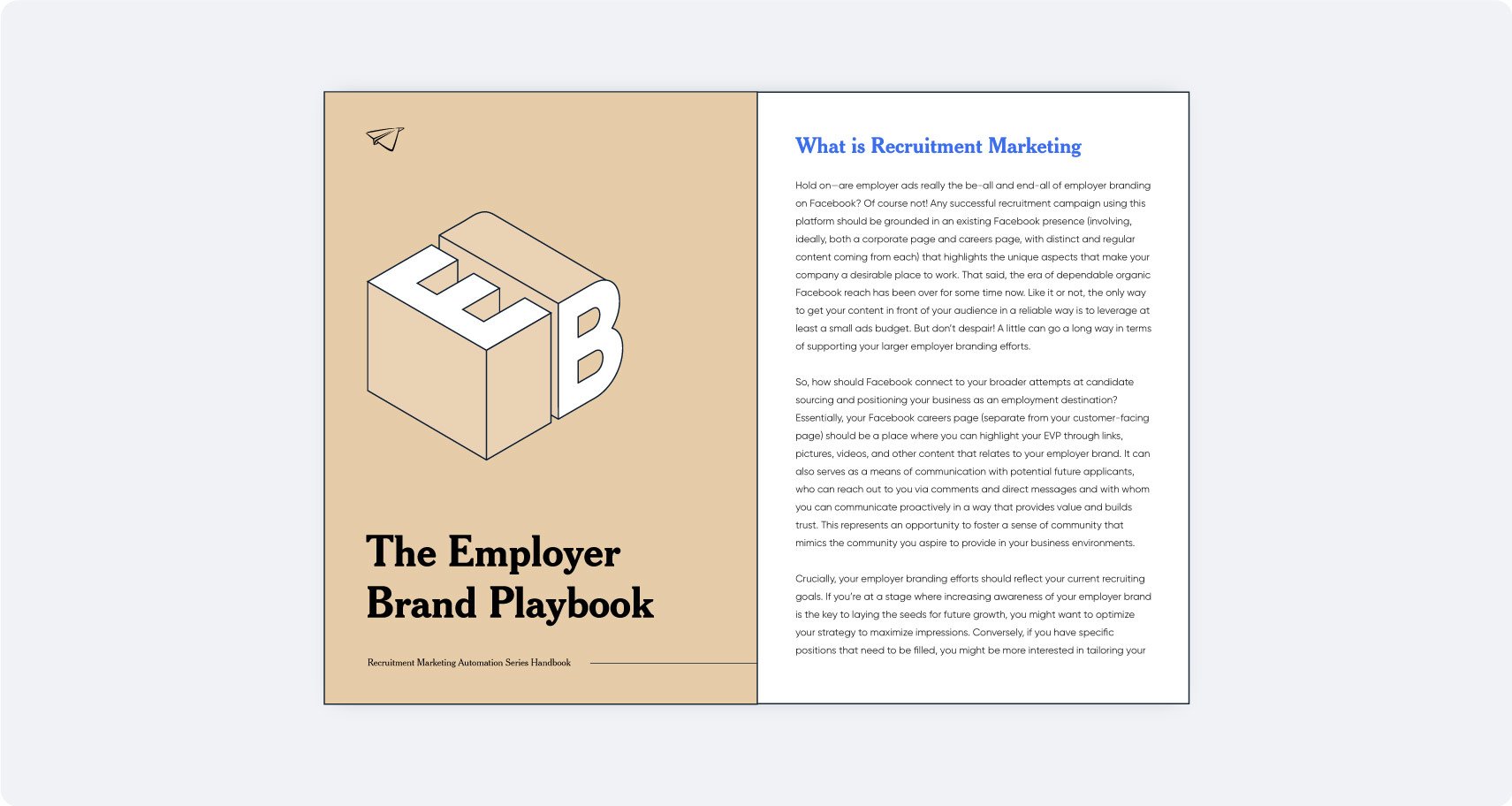 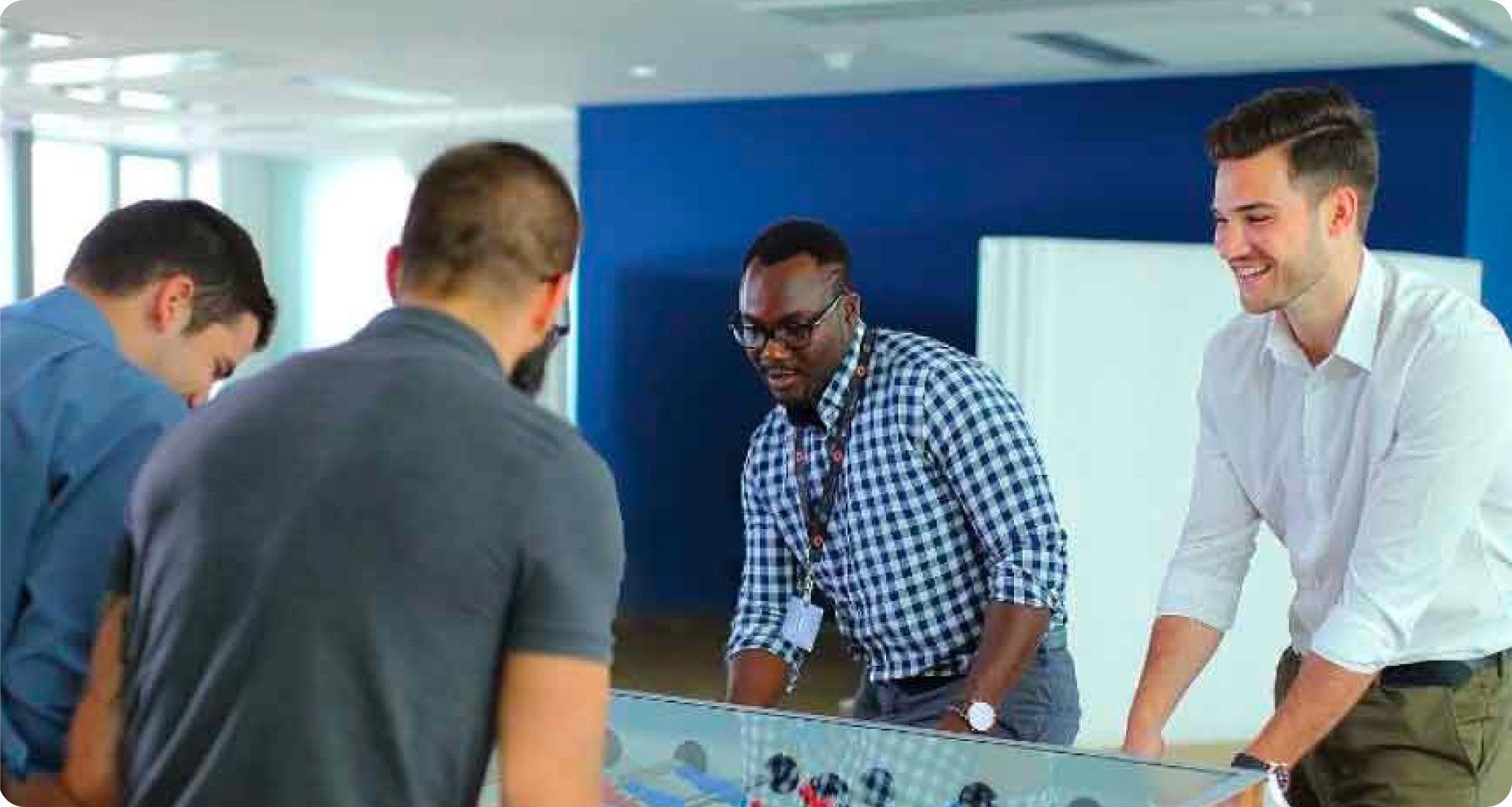 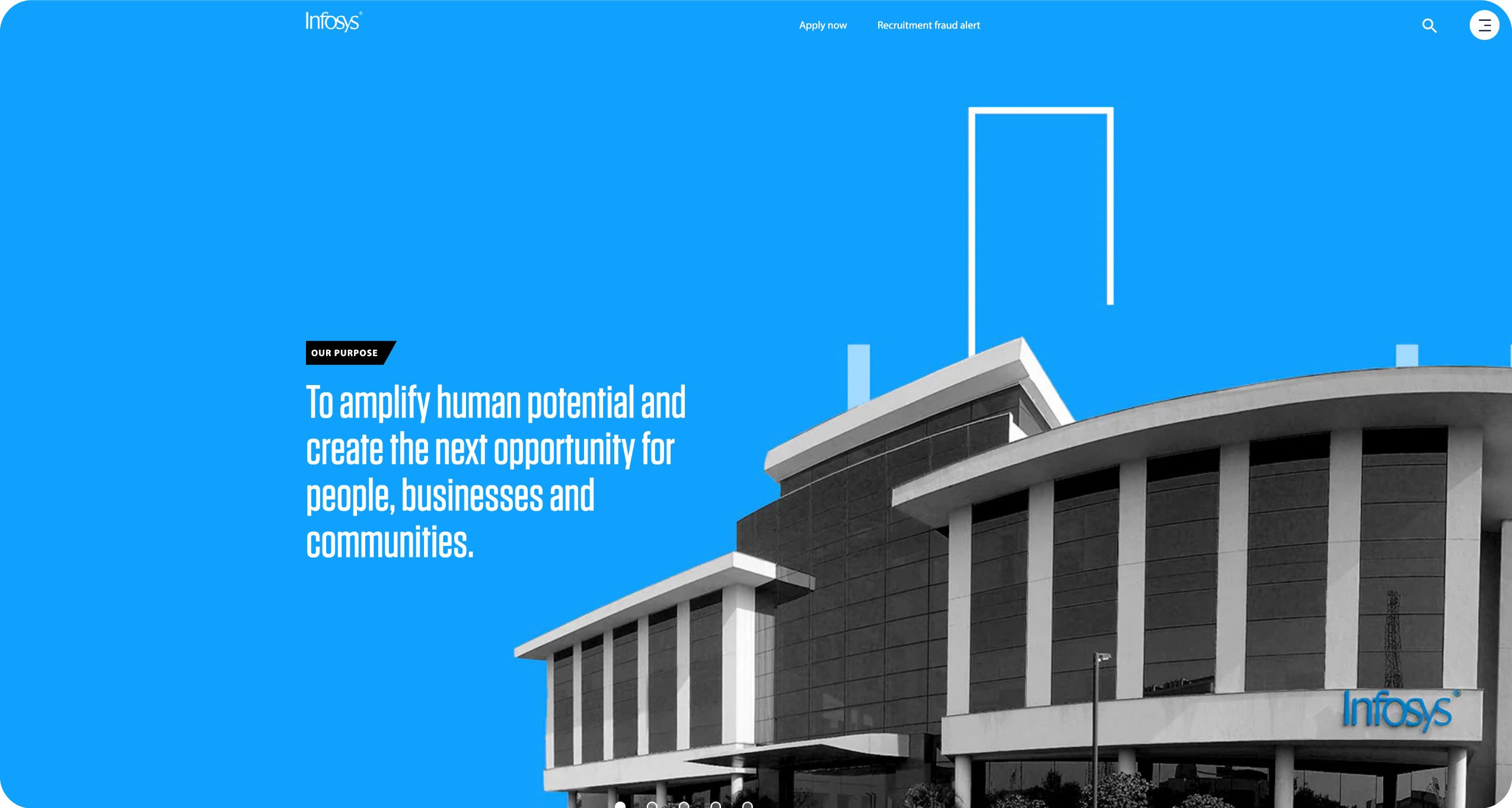 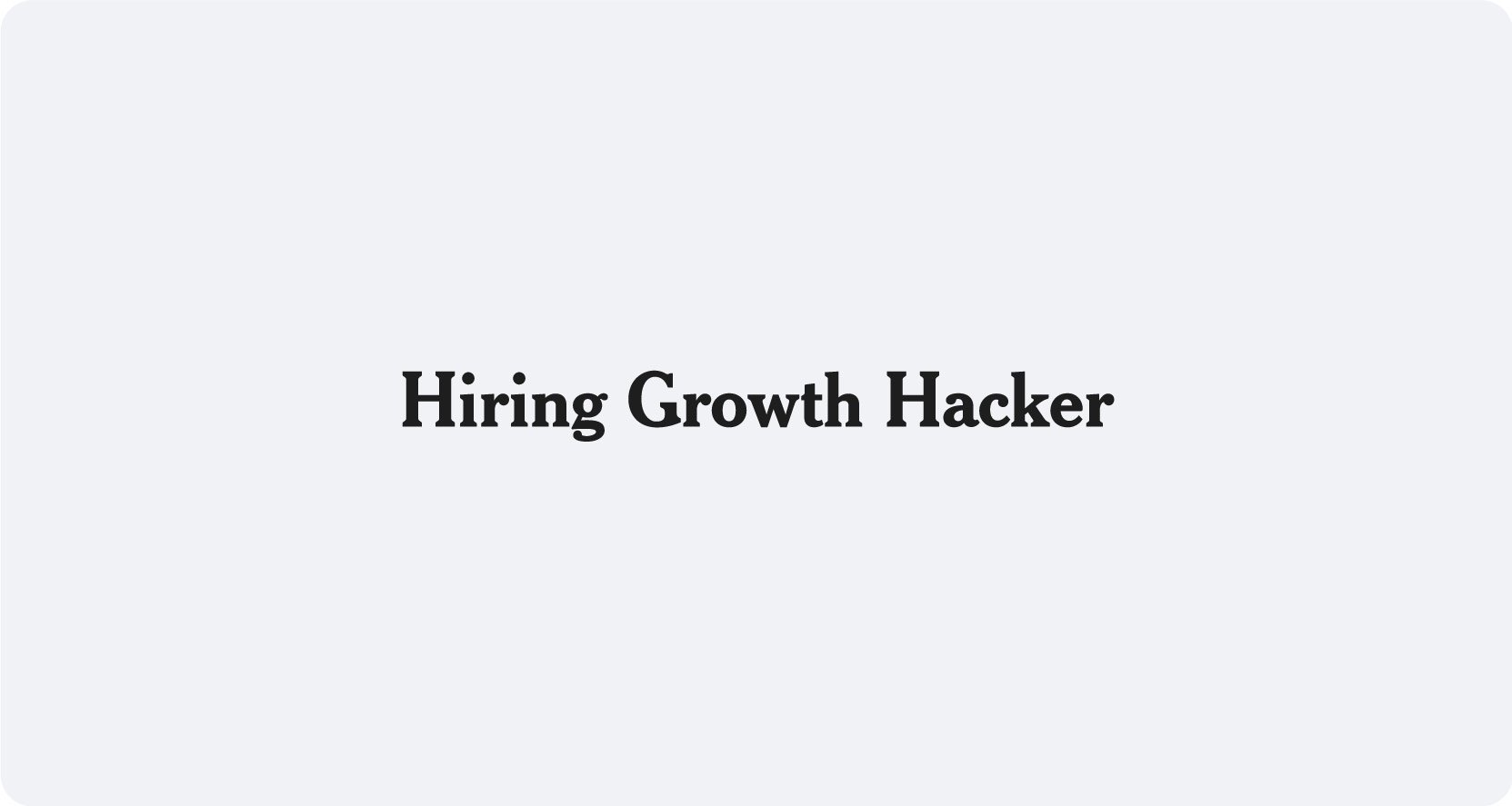 The Best Employer Branding on the Web in 2019 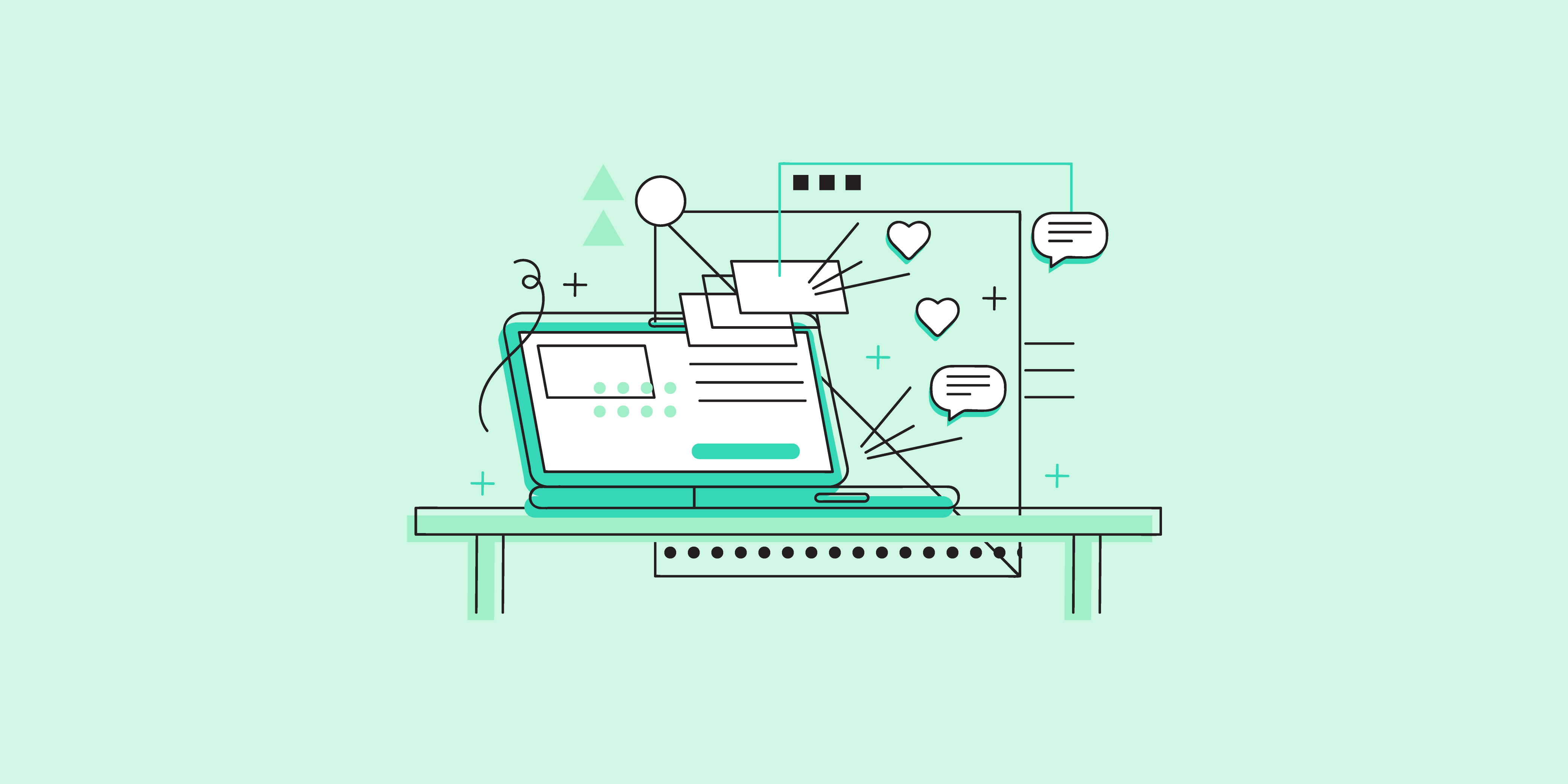 With the scales tipped in favor of candidates, employer branding has taken on a new level of importance. There just aren’t enough candidates, and those who are looking to change jobs often have their pick of several competing offers to consider. How to make your company stand out among the crowd?

Make sure your employer brand is top-tier. The public as well as potential candidates, active job seekers as well as passive, are watching how companies treat their people. How they interact with them online and even how the company’s social media presence reacts to criticism from both employees and the public are playing a huge role in how that company is perceived. Not to mention how that company looks as a place to work.

Smart companies are getting ahead of the game by developing EB campaigns and strategies that take this new reality into account. Examples abound, of course, so we’ve narrowed it down to our 4 favorites. These are companies who get employer branding, and they get the impact it can have on their candidate pool, evidenced by the lists of people waiting to get in whenever a new opening is announced.

The Seattle based coffee giant gets it right, starting with calling employees “partners.” Starbucks goes the extra mile with industry-leading benefits packages that include things like education stipends, parental leave, and health coverage for even the partest of part-time partners. They foster an environment that encourages creativity, promote from within, and understand the service part of “service industry.”

They also get social media, with accounts on Instagram and Twitter that are dedicated to HR and jobs related posting. These accounts make great use of existing employees, featuring them in testimonials, photos from partner events, and more. These accounts are also run by social media savvy marketers, as evidenced by their friendly, informative interactions with followers and the appropriate use of branded hashtags in nearly every campaign they run.

The longest standing organization on our list (founded in 1909), L’Oreal shows that even the most well-established companies can learn to play by new rules. When they recently hit the milestone of 300,000 followers on LinkedIn, rather than trumpeting their success by bragging, they decided to showcase their people. The company tapped their massive talent pool and highlighted individuals by asking them to share, in their own words, their stories of life at L’Oreal. In this way, they directly addressed the estimated 70% of their followers who were looking to find a job with the business.

This campaign nailed one of the most difficult and often overlooked aspects of maintaining a corporate social media presence—engagement.

By posting employee stories, told by the employees, the company took the opportunity to engage with their followers, directing them to the individual’s profile when appropriate, or to the corporate careers page to encourage them to look for relevant openings. All of this combined to create more enthusiastic brand ambassadors, both inside the company, and out. Oh yeah, did we mention they featured these same individuals in video testimonials that they then cross posted to Youtube and Facebook?

Salesforce is another titan of industry, this time it’s the customer relationship management (CRM) software sector being dominated. For such a big player, they’re also doing a fantastic job of adapting to the new recruitment reality by making excellent use of even the newest platforms, Instagram and Snapchat.

Professional photos with intelligent captions are just one way Salesforce is winning recruitment marketing on these platforms. Branded hashtags go a long way toward helping them maintain their already stellar reputation as the employer of choice in this growing segment of the software world. Their use of Snapchat is so good, they’re even beginning to see applications come in based solely on their presence on that channel.

After being voted one of Glassdoor.com’s Best Places to Work for 2018, Hubspot’s social media presence came under intense scrutiny. And you know what people found? A company that takes the time to listen to their employees, featuring their opinions and stories heavily in posts on almost every channel. They found a company that values company culture, and puts their people’s experience as employees above nearly every other priority. It’s this culture focus that Hubspot works to promote in their employer branding campaigns, and seeing as how they’re an inbound marketing company, they’re doing a pretty stellar job, we have to say.

Among other techniques they’ve pioneered is using comments and feedback received from their followers and the general public alike as jumping off points for future posts, videos, and even interactive content. This encourages new followers, because we all know how cool it is to see ourselves featured in a company’s content, right?

Employer brand matters. Glassdoor reports that 69% of Americans would refuse a job offer from a company with a bad online reputation, even if they were currently unemployed. That speaks volumes to the importance of cultivating and maintaining your employer brand on the various social media outlets as well as watching feedback on job boards and review sites. A little effort put in here can have massive payback in the future, as you see increases in interested people applying for openings, following your accounts to keep updated on openings, and interacting with your presence.

These 4 companies understand the importance of their online presence and are going the extra mile to ensure they have a solid reputation. They’re using social media to present their employer brand, spotlight current employees, and interact with the public. These efforts are paying off big time, too. With scores of people applying for each opening they have, these organizations are not having any problems with a dearth of qualified applicants, avoiding a major pitfall of the current employment market. 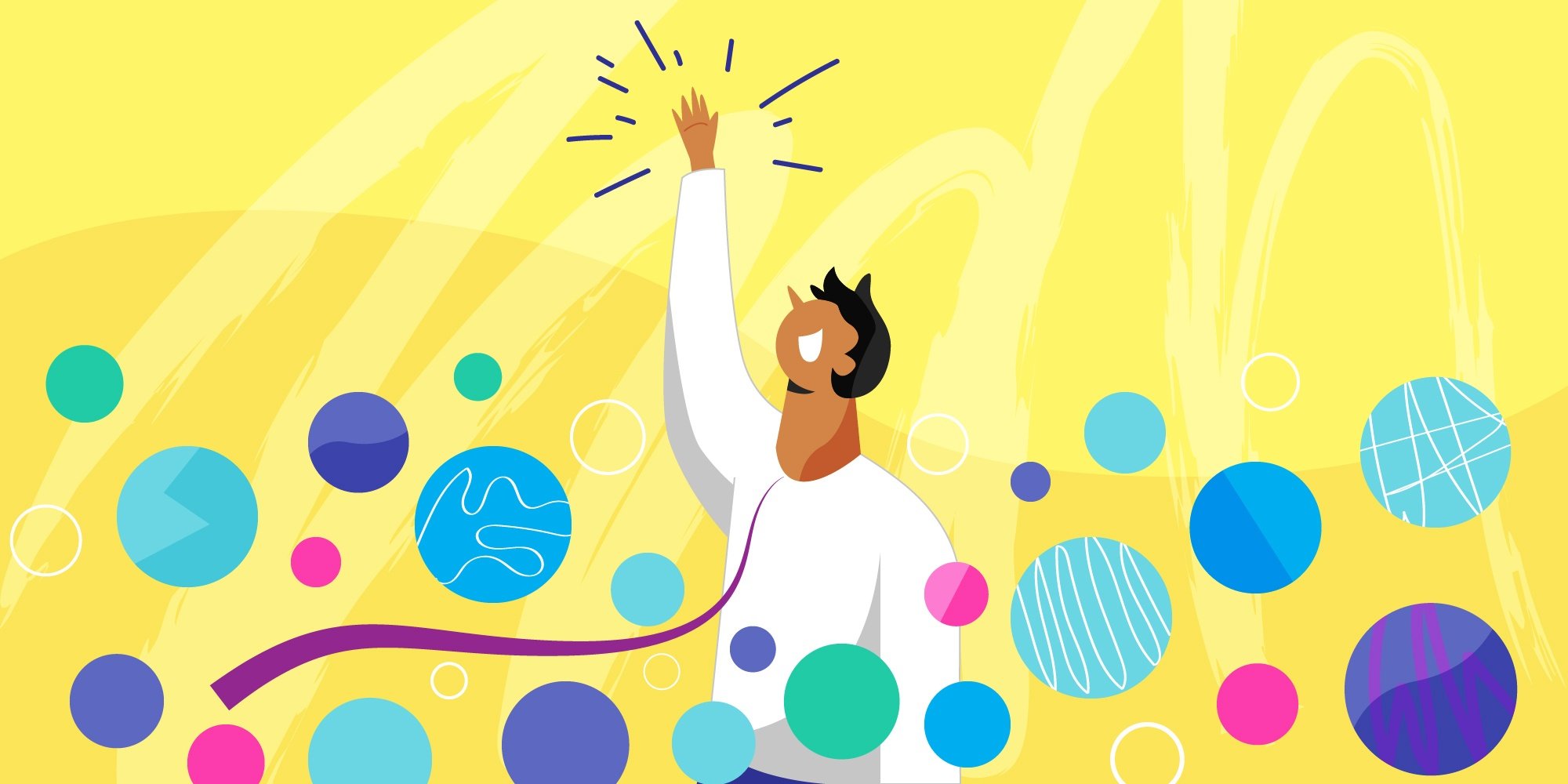 The Top 5 Ways to Highlight Your Employee Value Proposition

The Top 5 Recruitment Channels in the United States